Control over defence expenses project exposes inefficient expenditures by public authorities, with the emphasis on defense and military industrial complex, which is covered in the materials produced by the team of StateWatch expert organization.

Citizens’ security and state sovereignty are the basis for building a strong country. It became evident in 2014 that embezzlers of public funds destroy the Ukrainian army in parallel with Russian mercenaries. This particular situation predetermined our decision to keep track of the abovementioned defense and military industrial complex spendings. Decline of the Ukrainian army was stopped, but it was not enough for further build up the country’s defense capacity as mass embezzlement of the state budget was still underway. Besides, strategic enterprises from Ukroboronprom (Ukrainian Defense Industry) concern are being deliberately messed up by managers with sticky fingers controlled by politicians.

This is why we have drew our focus toward a goal to demonstrate the society who helps the Russian aggressor to destroy Ukrainian statehood through their own stupidity or direct intention, wasting money, stealing spare parts to military equipment and subcontracting their immediate circle. 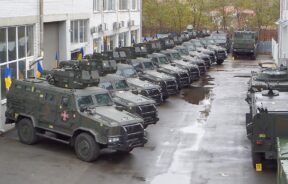 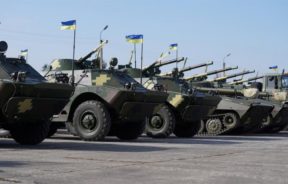 Reforms in Defence Sector. How to Move from Intentions to Results 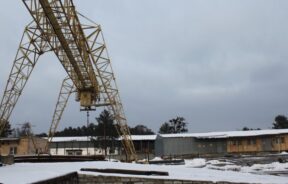 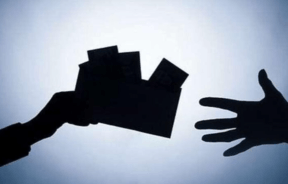 Everybody says that Ukraine needs modern...

With the second year of the...

The authorities are reluctant to make... 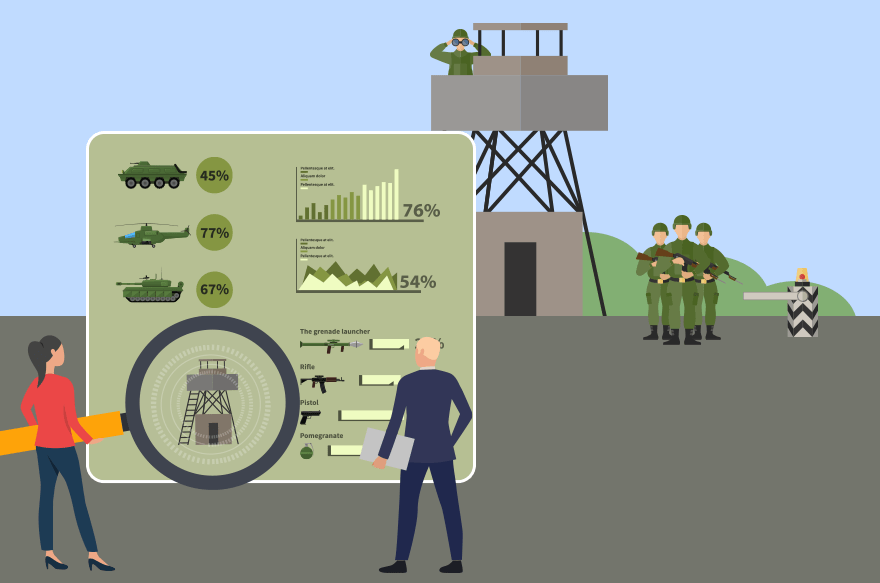