Experts of StateWatch organization made a maximum contribution into the creation and launch of a new law enforcement authority – State Bureau of Investigation (SBI). Several fundamental interviews were held with key aspirants to the position of SBI chief within 2015-2017. Since 2018 Oleksandr Liemienov was at first included into the tender commission No. 1, which selected investigators and civil servants to the central office of the Bureau, and subsequently headed this commission and raise the bar for transparency so high, that yet not a single SBI commission has managed to meet the set parameters. This competition was much the biggest for all the time of the formation of new authorities, which can be considered the achievement of Statewatch.

Our experts kept on working on the law enforcement reform in 2019. StateWatch alongside with Freedom House Ukraine launched a project Strengthening the Institutional Capacity of SBI in Field of Human Rights. The project’s key goal is to institutionally monitor and draw up the agenda of changes for the Bureau to enable the registration of data on investigations of human rights-related crimes. Security Service of Ukraine (SBU) still remains in the focus of the project.

Since 2016 our experts joined the development of a draft law, regulating the activities of a new law enforcement agency, intended to investigate crimes that directly or indirectly harm the public interest in the context of finance. At first there was a talk about creating a Financial Investigation Service, but in three years the approach has changed and the name of the authority was the Bureau of Financial Investigations (BFI). Our team will get directly involved in monitoring the launch, selection of the head and further control over the activities of the BFI. 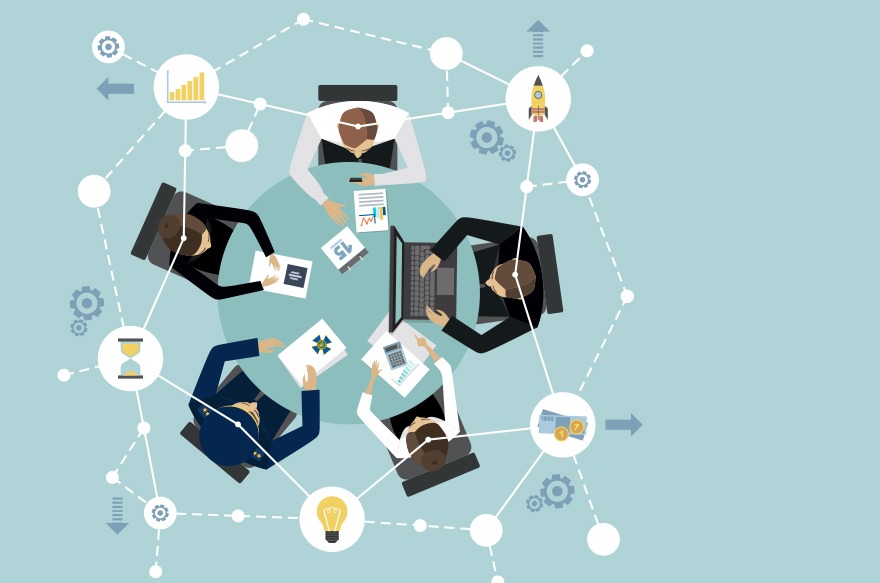